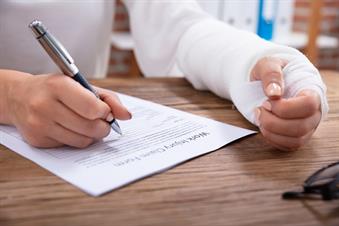 Learn the differences between a workers’ compensation claim and a personal injury claim, and the situations where you may be eligible to file both.

Should You File a Workers’ Compensation Claim or a Personal Injury Claim After a Work Injury?

There are, however, certain situations where an injured worker may also file a personal injury claim. Such situations often involve legal action against a party other than the employer, including the following:

It’s in your best interest to contact an experienced personal injury attorney who can walk you through your legal options and decide on the best course of action for your unique situation. At DiPasquale Moore, we have helped countless clients across Kansas and Missouri recover compensation after a work injury. We’re here to help you, too.