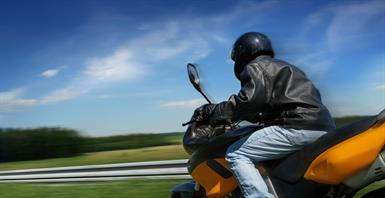 Lane splitting involves riding a motorcycle between lanes of slow-moving or stopped traffic. It’s typically done in an effort to bypass traffic congestion. But, is it legal? The answer is complicated in Missouri.

There are three main ways that motorcyclists move with traffic, including the following:

While the legality of lane sharing and lane filtering rarely come into question, there is still much confusion about lane splitting.

Is Lane Splitting Legal in Kansas?

In Kansas, lane splitting is illegal. However, one motorcyclist can share a lane with another motorcyclist side by side.

The laws in Missouri, however, are a bit more complicated. Lane splitting is not mentioned and not specifically prohibited by state law. Therefore, bikers should assume that their actions will be deemed legal or illegal by state highway patrol on a case-by-case basis.

So, even though there may not be a specific law prohibiting lane splitting in Missouri, you may still receive a ticket for it if your actions are deemed dangerous.

Even when motorcyclists obey all traffic laws, other motorists may not. In fact, a majority of motorcycle accidents are caused by other drivers. If you or someone you love has been injured in a motorcycle accident, our Kansas City and Topeka personal injury attorneys can protect your rights.